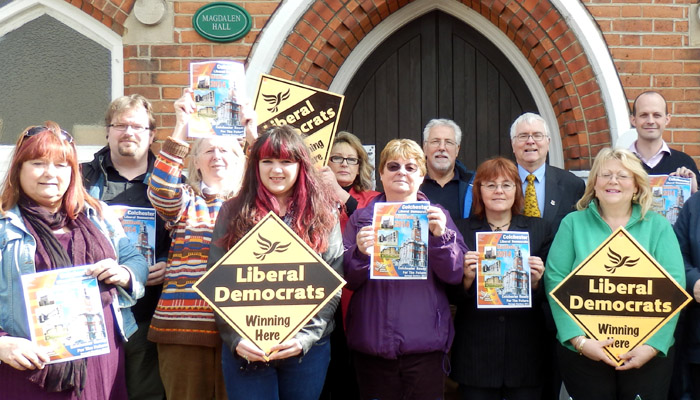 How you can help

By volunteering even just a few hours of your time you can make a difference to Sir Bob's campaign in Colchester.  You can help in many ways: from displaying a poster in your window at election time, to stuffing envelopes or delivering leaflets to houses in your area on a regular basis, making phone calls to voters, or going out knocking on doors around Colchester. We also run a commnity based group to help with conservation, recycling and rubbish removal in the local area.

Or signin with: or