Bob Russell was elected as Member of Parliament for Colchester in the General Election of May 1997. He was re-elected, with increased majorities each time, in the General Elections of 2001, 2005 and 2010.   He is the first resident of Colchester for more than 100 years to represent the town in Parliament, and the first former Mayor of Colchester in the proud history of Britain's Oldest Recorded Town to be subsequently elected as MP.

Since being elected in 1997, Bob has been; a member of the Liberal Democrat Defence Team, a Party Whip, a former Sports Spokesperson for the Party, and a long serving member of the Home Affairs Select Committee. 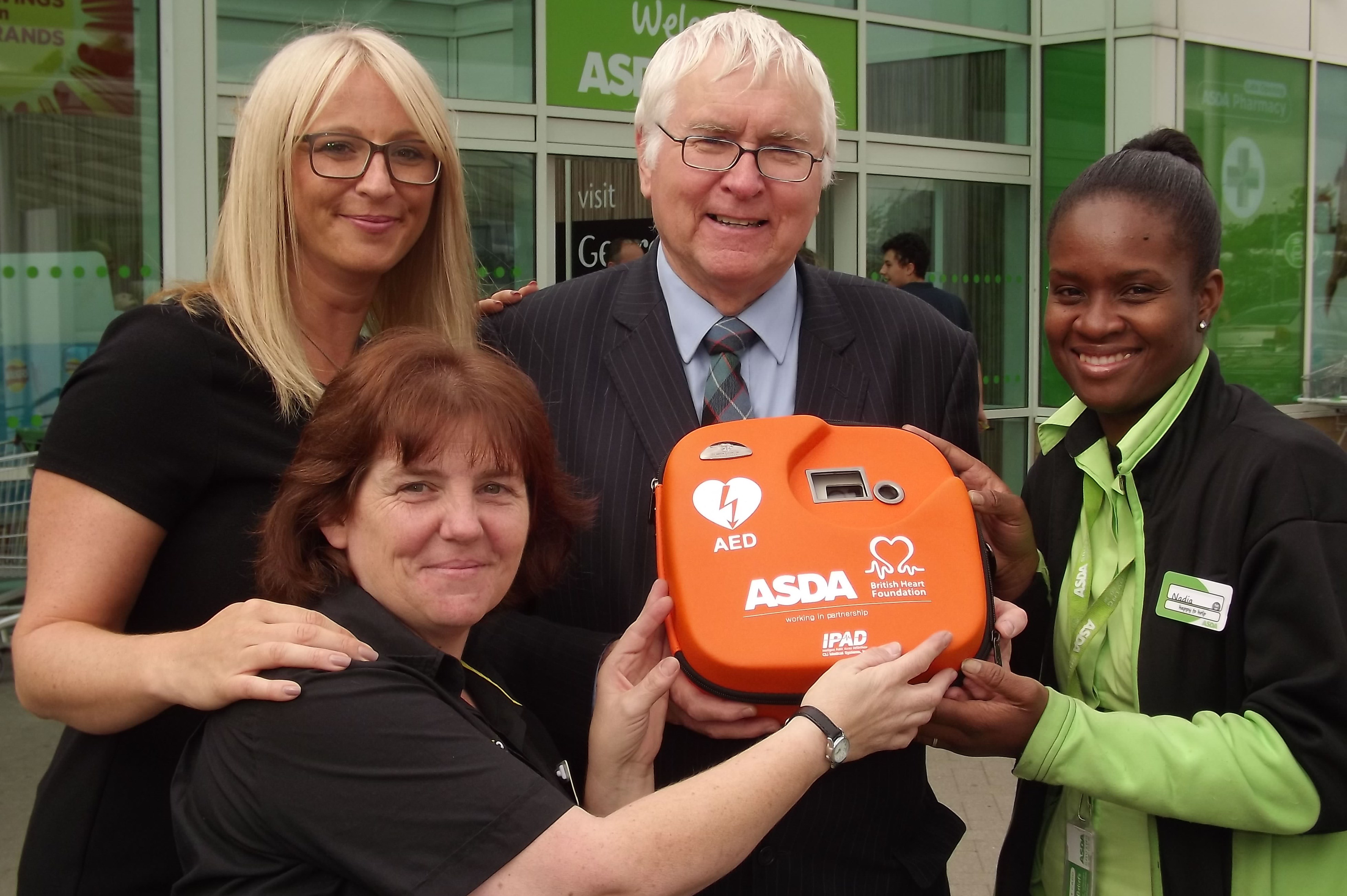 Bob Russell is a postgraduate of the Armed Forces Parliamentary Scheme. He is also a keen local historian, environmentalist, first-aider and road safety campaigner, and admits to being a keen follower of Morris Dancing. He has championed the cause of darts, leading to it eventually being recognised as a sport by the UK national sports councils.

He was educated in Colchester at Myland Primary School, St Helena Secondary Modern School for Boys, and the North-East Essex Technical College. He is a journalist by profession.

For the 11 years prior to his election as MP he was Publicity Information Officer for the University of Essex. He began his journalistic career in 1963 as a trainee Reporter on the Essex County Standard and the mid-week Colchester Gazette. In 1966 he was appointed News Editor of the Braintree and Witham Times, and in 1968 (aged 21) he became the country's youngest newspaper Editor when he took over the Maldon and Burnham Standard before heading for Fleet Street. After four years as a Sub-Editor in London, mostly on the former Evening News before moving to the Evening Standard, he was for 13 years Regional Press Officer based in Colchester for Post Office Telecommunications and later British Telecommunications.

He was first elected for Labour, switched to the new Social Democratic Party in 1981, and then for the Liberal Democrats when the SDP and Liberals merged. He was Mayor in 1986-1987 and Leader of the Council from 1987 to 1991. 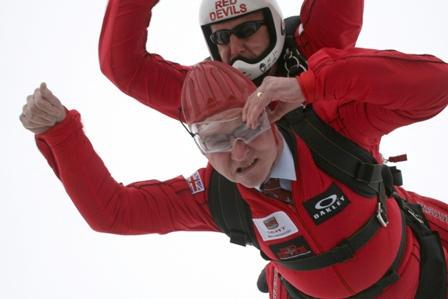 A further claim to fame - Bob Russell could be the fastest typing MP (75 words per minute)! 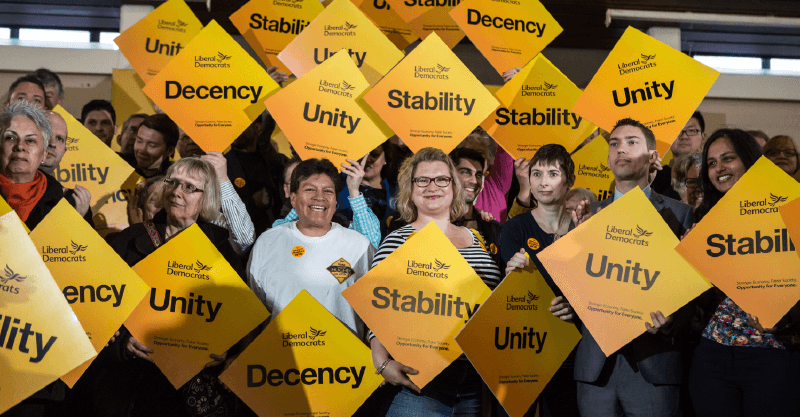 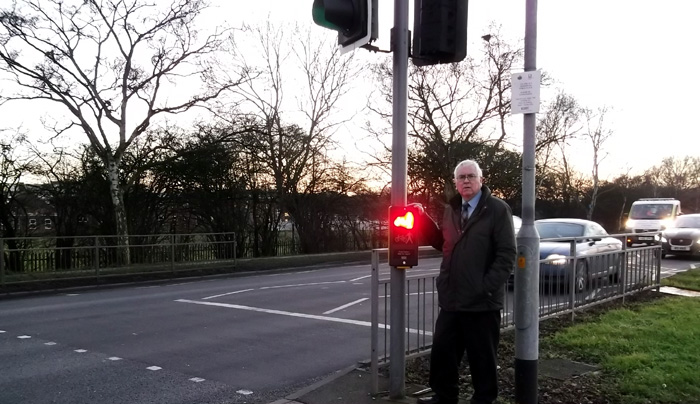 Save our crossing - help save lives

Say no to Conservative plans to remove the pedestrian crossing on Cymbeline Way. Click here to sign our petition today. 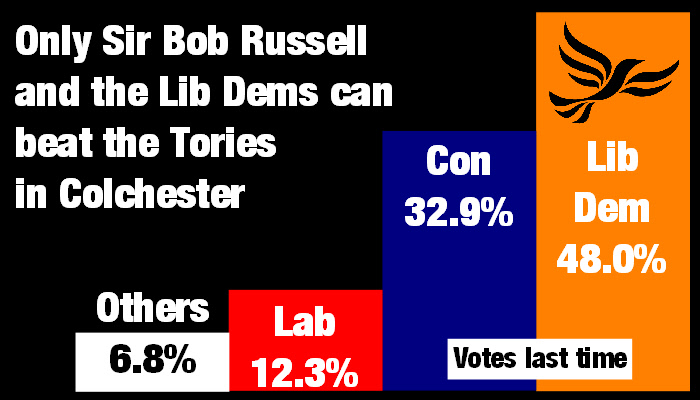 The choice is clear 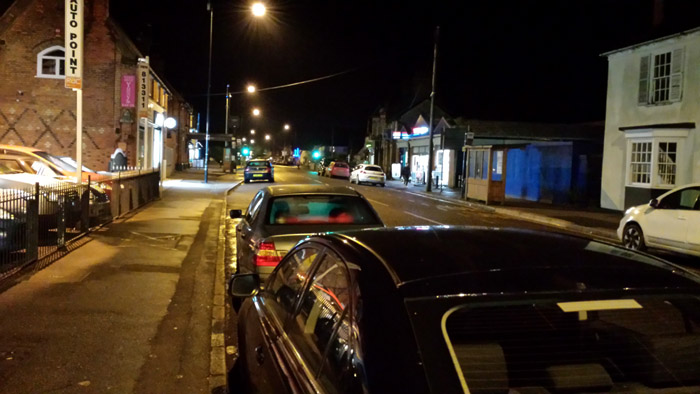 Switch our street lights back on petition 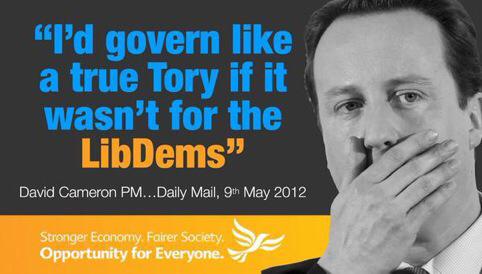